Miracle on Grass is the true story of how the 2000 USA Baseball Olympic Team - an unknown group of American minor leaguers - stunned the international baseball powerhouse from Cuba. They were led by Hall-of-Fame manager Tommy Lasorda, who came out of retirement to lead the charge for his country, and they pulled off the greatest upset in Olympic baseball history. Their triumph was remarkable, but the story of their coming together is even harder to imagine. Miracle on Grass is Fanucchi's first-hand account of the events that took place over a two-year period, and an intimate, perceptive portrayal of the three incredible weeks Team USA spent in Australia, climaxing with their gold medal triumph over Cuba. Fanucchi gives readers a behind the scenes look at how the MLB executives in charge of this operation went about selecting the players, how Lasorda persuaded management into giving him the opportunity to coach the team, how the Americans narrowly qualified for the Olympics during a gut-wrenching game, and how capturing the gold medal in Sydney changed the lives of every player, coach and administrator involved. 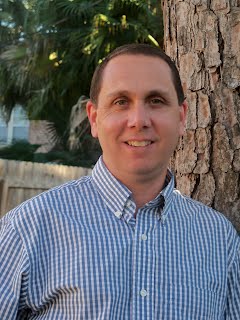