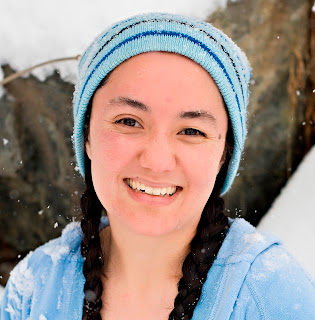 Alana Terry is a homeschooling mother of three. “The Beloved Daughter” is her debut Christian novel and won second place in the Women of Faith writing contest. Alana is also the author of "A Boy Named Silas," the story of her son's complicated medical history and "What, No Sushi?" a children's chapter book about the Japanese-American internment. 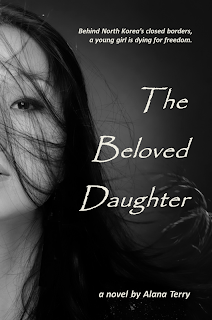 In a small North Korean village, a young girl struggles to survive. Catastrophic floods have ravaged her countryside. But it is her father’s faith, not the famine of North Hamyong Province, that most threatens Chung-Cha’s well-being.

Is Chung-Cha’s father right to be such a vocal believer? Or is he a fool to bring danger on the head of his only daughter?

Chung-Cha is only a girl of twelve and is too young to answer such questions. Yet she is not too young to face a life of imprisonment and forced labor. Her crime? Being the daughter of a political dissident.

“The Beloved Daughter” follows Chung-Cha into one of the most notorious prison camps of the contemporary free world. Will Chung-Cha survive the horrors of Camp 22?

And if she does survive, will her faith remain intact?

“The Beloved Daughter” won second place in the 2012 Women of Faith Writing Contest.